The great Roman orator Cicero once wrote: “Natural ability without education has more often attained to glory and virtue than education without natural ability”.

As a 17 years old, a fresh out of school, young Chinese boy named Lau Chee Wei, was working as a waiter in his hometown Ipoh, in Northern Malaysia and had probably never heard of Cicero nor would he know that 20 years later he would become a highly sought after award-winning Chef creating masterpieces savored by Royalty, Captains of Industry, celebrities or world traveled gourmets. 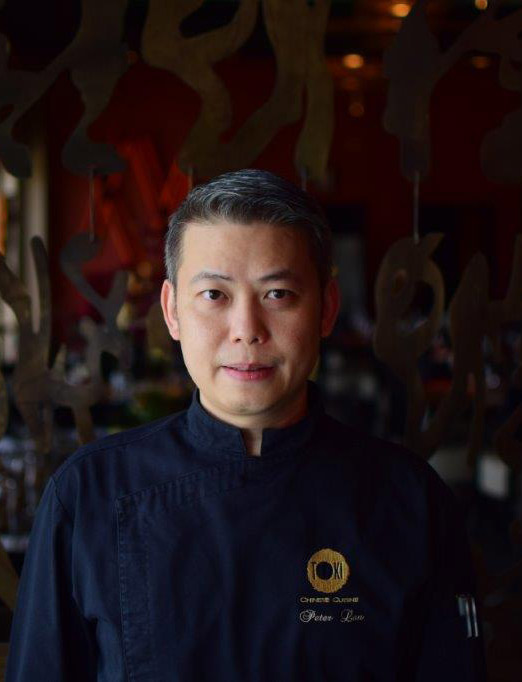 Crafting every dish with precision.